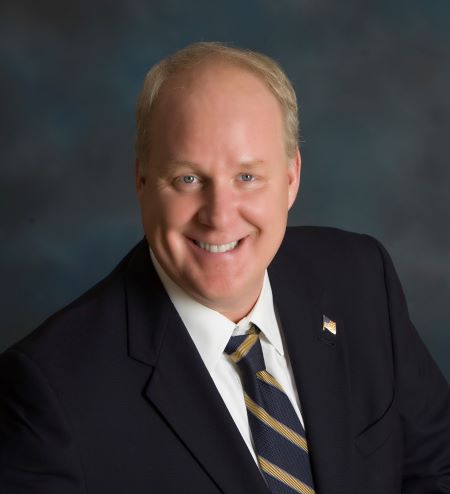 Perry Williams was elected to the Greer CPW Board of Commissioners in May of 2009 and currently serves at Chairman of the board. He is the President of an international textile consulting firm which he founded in 1999. A U.S. Navy Veteran, he received the Navy Achievement Medal while deployed in the Persian Gulf and received special recognition for his dedication to the critical tasks he performed in support of the Presidential Commission investigating the Space Shuttle Challenger accident.

He served on Greer City Council from 1998 to 2002 and is a graduate of the South Carolina Municipal Elected Officials Institute. Williams is a member of Partnership for Tomorrow, a member of the Board of Directors for the Greer Development Corporation and Vice President of The Greer Board of Trustees. He is also a member of the American Water Works Association, the American Public Power Association and the American Public Gas Association’s Public Gas Policy Council, serving on the Government Relations Committee and the Legislative Subcommittee.  Williams is also a 2011 graduate of the South Carolina Economic Development Institute.

He is a member of Christ Episcopal Church and lives in Greer with his wife Erin. 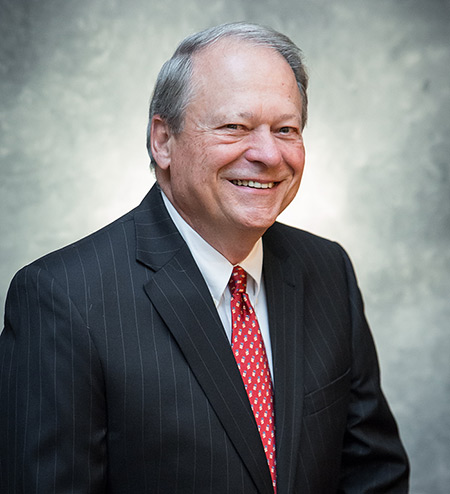 Gene Gibson has served since September 1, 1982. He is the former Senior Vice President of First Savings Bank and President of First Class Insurance Services, Inc. Gibson served two years as Chairman of the Board of Trustees of the Greenville County Library in addition to two other years on the Board. He has served as Vice Chairman and Director of the Greer Chamber of Commerce as well as the Director of the Greater Greer Development Corporation, where he previously served as Interim President.

Gibson was a member of the Greater Greenville Association of Realtors, a co-owner of Gibson & Prince Realtors, LLC and later was a broker associated with Linda Dillard and Associates, Inc. in Greer, from which he is now retired. He is also a member of First Baptist Church where he has served as a Deacon, Sunday School teacher and choir member. 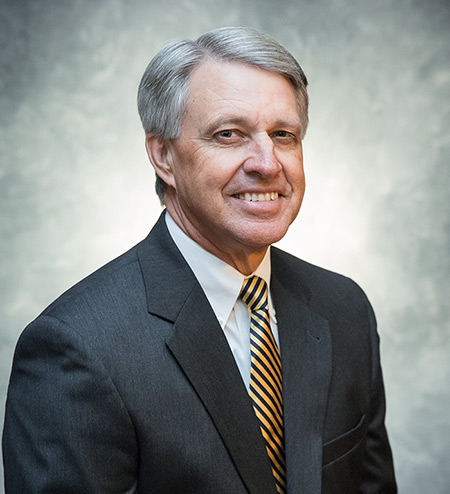 Jeff Howell has served as a Commissioner for Greer CPW since January 1, 1998.  A graduate of Greer High School, he received a Bachelor of Science degree in Business Administration from Lander University. Jeff previously served as a member of the Board of Directors for Greer State Bank and the Advisory Board at CresCom Bank. He is a Realtor with Langston-Black Real Estate, Greer, and a member of the Greater Greenville Association of Realtors.

He served as club President with the Greer Lions Club and was elected Lion of the Year 1993-94. He served on the Greer Zoning Board, was former Chairman of the Greer Zoning Board of Adjustments and Appeals, a former member of the Partnership for Tomorrow Board of Trustees and Director with the Greer Economic Development Corporation. He has also served as Elder and Chairman of the Deaconate at First Presbyterian Church, Greer. Jeff is currently a member of the American Public Power Association and the American Water Works Association.

Commissioner meetings are normally held on the fourth Monday of the month at 12:30 PM at our Operations Center at 301 McCall Street. The meetings are open to the public.

Minutes for the past six months can be found below. For older minutes or agendas, please contact us.