Proud to Serve the Upstate

Greer CPW may be the utility provider for the City of Greer and surrounding areas, but it’s also so much more. CPW has been a community-minded utility since it began in 1913. Our people are involved in many local groups and organizations, not to mention donating their time and money to area charities individually by our employees.

Greer CPW works together with local chambers of commerce to improve economic development in the surrounding communities by assisting businesses large and small, existing or new. We also help facilitate fundraising events that serve to raise money for the chambers of commerce, which in turn is used to boost economic development. Also, several members of the Greer CPW staff serve on various committees within those chambers and assist with legislative affairs, membership drives, small business affairs, and marketing efforts. 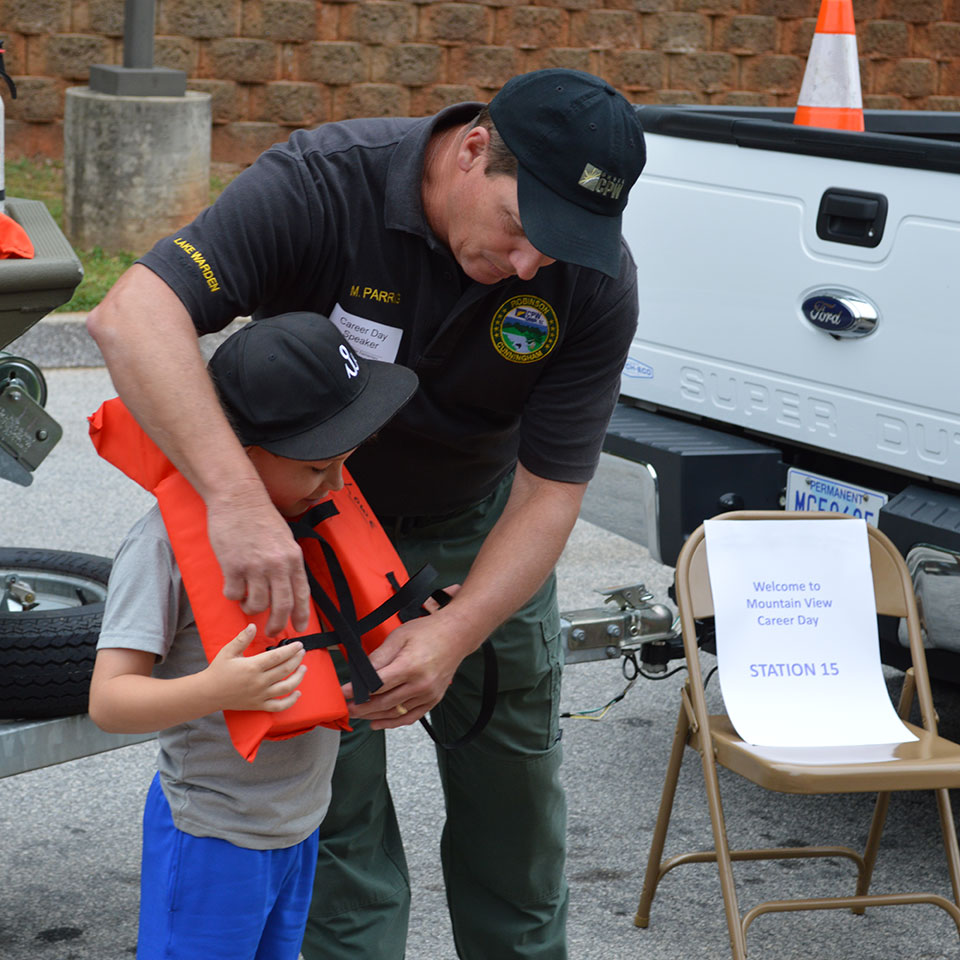 Tax Reductions for Citizens of Greer

While some utility companies send their profits to shareholders in distant cities, CPW reinvests all its proceeds right here. Every year, CPW transfers more than $1 million to the City of Greer and surrounding communities. These funds help pay for vital services like police and fire safety, as well as improve the quality of life for the citizens of Greer.

Greer CPW is proud to support the following charitable organizations through donations and partnerships:

Help For Residents At Risk For Disconnection

Greer CPW is concerned about our elderly, disabled or severely dependent customers where the loss of service could cause a potentially life-threatening situation. Therefore, we have established a program where, if Greer CPW is unable to contact the customer directly, we will contact a friend or relative if a customer’s utility bill inadvertently goes past due.

This program provides an additional level of safety from disconnection for those who may have forgotten to mail in a payment. The third-party contact would not be responsible for the bill, just asked to contact the customer as a reminder. For more information or to sign up, please contact us.

The Greer community is home to several large international companies, for which CPW provides many utility services. Thanks to planning and careful investment, our system has the capacity to serve the existing and new companies that call Greer home. Together with Greer Development Corporation, the City of Greer and Greer Chamber of Commerce, CPW works to attract new companies to our area.

As a partner in economic development, we ensure that our community has the necessary capacity for prospective businesses. If you’re interested in our system and need capacity information, please contact us.

CPW buys its power through the Piedmont Municipal Power Agency which owns 25% of Reactor II at the Catawba Nuclear Power Plant in York, SC. Our system has five substations operating 28 circuits. We have a distribution of over 12,000 volts and approximately 200 miles of overhead lines and 215 miles of underground lines. Our service area is approximately 33 square miles. In addition to a robust system, our community enjoys industry-leading electric system reliability. The average customer sees less than one minute of power loss each year, while the national average is 140 minutes.

Our system is made up of more than 780 miles of natural gas pipeline and 110 distribution regulator stations. CPW receives natural gas via the Transcontinental Gas Pipeline Corporation, with two gates receiving gas – one in Crescent, SC and one in Landrum, SC. Additionally, CPW has a Compressed Natural Gas Fueling Station near its headquarters in downtown Greer.

The Maple Creek Wastewater facility has a capacity of 5 MGD and currently treats about half of that daily. CPW has plans to increase capacity to 10 MGD in the future to handle growth. We maintain 244 miles of collector mains and have an intergovernmental agreement with Re-Wa (another regional sewer provider) to accept some of the flows from our system. We also have a pre-treatment program to help protect our system, our plant and the environment.

We operate a 24 MGD water plant, averaging about 9 million gallons of daily output. Our water sources are Lake Robinson and Lake Cunningham which combine for over 1200 acres of surface water. Our system is primarily within the City limits of Greer.

Located between metropolitan Atlanta and Charlotte, Greer is one of the fastest-growing cities in the Southeast. The Greenville-Spartanburg International Airport is located in Greer, helping to make it one of the most accessible communities—especially since GSP International is ranked one of the most convenient airports in the nation.

Retail development has followed industrial and other commercial development in the area. Greer enjoys more than $1 billion in gross retail sales each year with annual increases of at least 13%.  Greer’s leaders are also planning for the future, with the next 15 years being set down in the community-based Greer Master Plan.

Greer’s Partnership for Tomorrow was formed to focus on Greer’s future, and its team works to maintain a vibrant downtown. PFT looks for opportunities to enhance citizens’ quality of life, including new parks and plazas, streetscaping and master planning. In conjunction with organizations like Greer Station Association, PFT and its members help create a viable and sustainable downtown environment.

In 2017, Greer CPW along with the City of Greer began work on a major infrastructure and streetscaping project that will completely transform the look of Downtown Greer.  You can keep up with the progress on the Future Greer website.