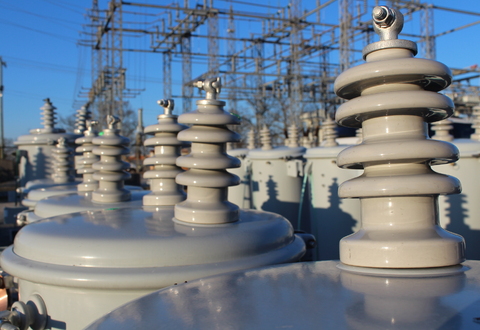 The agreement addresses Greer CPW’s power needs above what it currently receives from the Catawba Nuclear Station and is not expected to impact customer rates due to the change.

City of Greer council members approved their part of the resolution Tuesday December 11. While Greer CPW and the City of Greer are separate entities, the change required approval from both parties due to two power supply agreements and a debt being issued in 1980.

“Customers should not expect to see any changes related to the cost or reliability of their power and we hope this will be a positive change for both Greer CPW and customers,” Richard said.