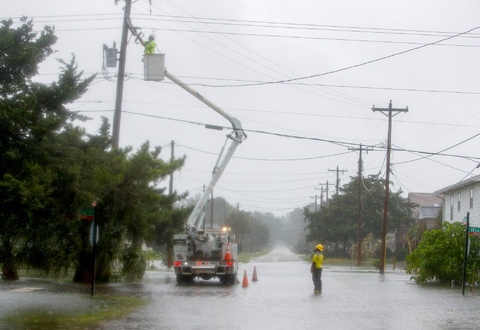 “Being a part of a public power agency means we not only serve the community we live in, but we take pride in being a service to other communities that need us,” said Tony Farr, Greer CPW electric department manager.

CPW crews will work to repair damaged power poles, run new electric cables, install meters and transformers and could be on the coast for up to a week. Greer CPW last helped with mutual aid in October 2016 during Hurricane Matthew in Orangeburg, South Carolina.