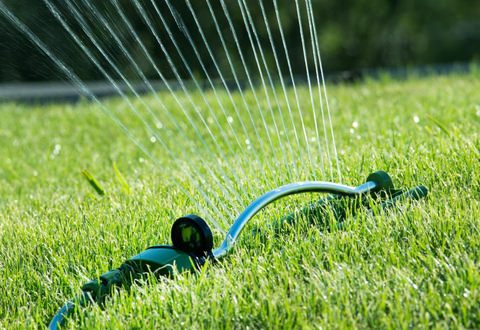 GREER (November 22, 2016) – In an industry where customers are used to paying Greer CPW each month, we are crediting approximately 3,500 residential customers for charges they incurred in October.

Several years ago, CPW Commissioners and management decided to change the monthly sewer cap of 12,000 gallons to 8,000 gallons per month during the months of May thru September. This means residential customers are not billed for sewer flows over 8,000 gallons. Because of the extreme weather conditions this summer and people continuing to water their lawns past September, customers may have seen a spike in their sewer bills. The increase could have been pennies to hundreds of extra dollars for CPW customers, depending on their water usage.

“The implementation of the sewer caps was to limit the customer’s exposure to higher sewer rates while using the water for irrigation purposes, during the “normal” irrigation months. We felt like implementing the cap during October was the prudent action to take on behalf of our customers,” said Chuck Reynolds, Manager of Finance and Administration.

Greer CPW Commissioner’s voted during the October board meeting to extend the sewer caps from May thru October starting January 1, 2017 for residential customers. We hope this will continue keeping bills low and the customer satisfaction high.

“I don’t think anyone expected such a warm, arid October since many of our customers continued to utilize irrigation well into the month- after the end of the traditional watering season. We are pleased to extend the program through the end of October and will issue a credit on next month’s utility bill,” said Perry Williams, CPW Chairman.

– $112,973 will be credited back to CPW residential customers

– Residential customers are not billed for monthly sewer flows in excess of 8,000 gallons from May – September